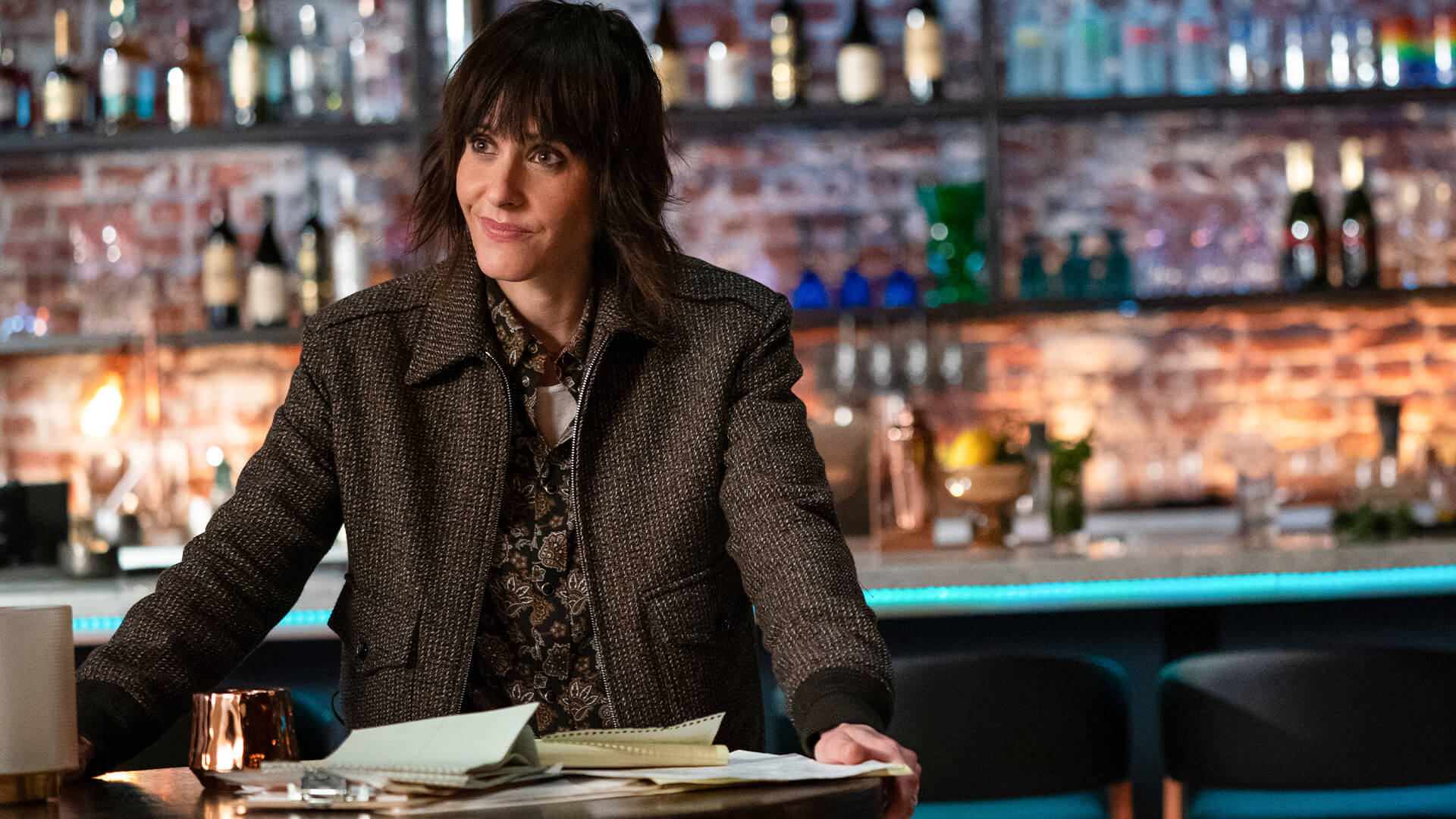 The five best international series on Showmax this October, from Succession S3 to Resident Alien, The L Word: Generation Q to Chucky
11 October 2021

Succession, winner of Best Drama at both the Emmys and Golden Globes in 2020, follows four very rich siblings behaving very badly while trying to win their father’s approval - and control of his company, a global media and entertainment empire.

Ambushed by Kendall at the end of Season 2, Logan begins Season 3 in a perilous position, scrambling to secure familial, political, and financial alliances. Tensions rise as a bitter corporate battle threatens to turn into a family civil war.

The Hollywood Reporter calls Succession “one of television’s best dramas, a searing, funny and painfully true look at wealth, power and family.”

If you’ve been without internet for the last few years, you can catch up on Succession S1-2 here.

Based on the Dark Horse comic, Syfy's Resident Alien is a murder mystery sci-fi dramedy that follows Harry, an alien played by Alan Tudyk (Rogue One, Firefly) who crash lands on Earth and passes himself off as a human small-town doctor.

Arriving with a secret mission to kill all humans, Harry starts off living a simple life... but things get a bit rocky when he's roped into solving a local murder and realises he needs to assimilate to his new world. As he does so, he begins to wrestle with the moral dilemma of his mission and asking the big life questions like: "Are human beings worth saving?" and "Why do they fold their pizza before eating it?"

Resident Alien has an 8.2/10 rating on IMDb, who picked it as “one of three innovative shows the Emmys missed”, calling it “one of the funniest shows - about destroying the entire human race.” The series also has a 94% critics rating on Rotten Tomatoes, with The Los Angeles Times writing, “We are in Spielberg country here… Tudyk... is in fine form as an alien in ill-fitting human clothing, getting the hang of laughter and sex… I smiled, I laughed, I cared.”

The first season was up for a 2020 Queerty for Best TV Series and a 2020 GLAAD Media Award, with a 81% critics rating on Rotten Tomatoes, where the critics consensus says Generation Q “has style and charm to spare and announces a new phase for The L Word that will please new and old fans alike.” Slate calls it “a glossy, bighearted show that's less soapy than the original series but delivers enough secrets, sex, and secret sex to keep the stakes high.”

A vintage Chucky doll turns up at a suburban yard sale, throwing an idyllic American town into chaos as a series of horrifying murders begins to expose the town's hypocrisies and secrets in the brand-new series Chucky, which picks up after the events of the seventh film in the horror franchise, Cult of Chucky.

Following a delay due to the pandemic, the second season of Love Island USA was moved from Fiji to The Cromwell, a casino hotel on the Las Vegas Strip. With strict quarantine measures in place, for the 31 “islanders” the isolation is real as they couple and re-couple under the watchful eye of host Arielle Vandenberg over 40 days in a bid to win the $100,000 prize.

From 20 October, you can also binge Season 7 of Love Island UK. Follow 37 hot new singletons through a steamy summer of love in the Love Island villa as they put in the graft, couple-up and (fingers crossed) try to find The One. Once again hosted by Laura Whitmore, this is the second most-watched season of the show so far, with over 4 million viewers per episode.

As Zendaya’s character Rue put it on Euphoria, “I don’t want a novel or some slow burn or something that feels like work. That’s why I love reality TV – it’s funny, dramatic and I can focus on it. It’s pure, effortless entertainment. I wanna lay down one moment and then look around the next and realise I have watched 22 straight hours of Love Island over a two-day period and yearn for more.”

EVERYTHING ON SHOWMAX IN OCTOBER

To see everything on Showmax in October 2021, including Season 2 of the SAFTA-winning BET and Showmax original comedy Black Tax; SXSW Special Jury Prize and the Audience Award Saint Frances; and Season 2 of the 2021 Emmy-nominated DC Super Hero Girls, click here. Please note this release schedule is subject to change.